“Adaptability is probably the most distinctive characteristic of life.”
— Hans Selye 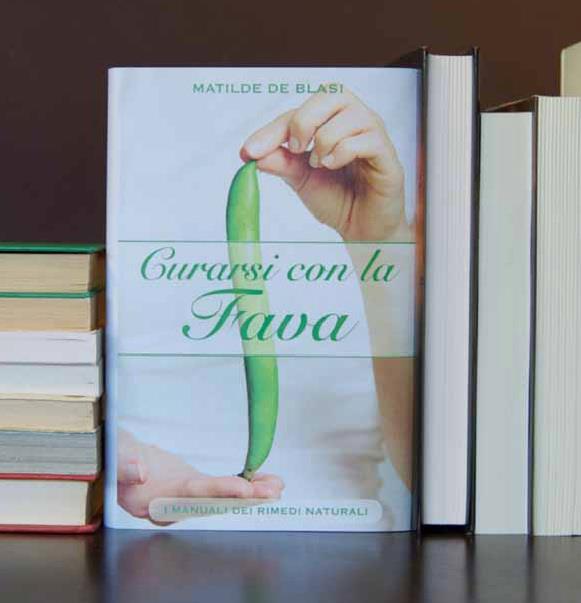 Fava Beans, A Natural Source of Levodopa -
Prolongs "On" Periods in Patients with Parkinson Disease

In 1913, Guggenheim identified the chemical levodopa in the seedlings, pods, and beans of Vicia
faba, commonly known as "broad bean" or fava bean. Fava beans are a widely cultivated vegetable in
the Mediterranean region. Its fresh green pods in the spring and also dry seeds throughout the year
are consumed in Mediterranean cuisine. They are prepared by cooking with olive oil and traditionally
eaten after the main meal. Fava beans are regarded as being delicious, especially when eaten with
yogurt.

Recently, in our practice in our Movement Disorders Clinic, several patients with Parkinson disease
(PD) who have fluctuations described to us the beneficial effect of ingesting cooked fava beans on
their symptoms. These levodopa responsive patients reported that their "on" period was prolonged
after consuming a fava bean meal and stated that its effect was similar to that of Sinemet (Merck
Sharp and Dohme) or Madopar (Roche) (levodopa and benserazide).

There is precedent for this effect on Parkinson symptoms. Spengos and Cassilopoulos described the
antiparkinson effect of fava beans and others have corroborated this finding. Rabey et al.
documented a substantial increase in levodopa plasma levels following fava bean ingestion that
correlated with substantial improvement in motor performance. In view of our patients’ observations,
we elected to assess their responses to fava bean through an out patient open-label clinical trial.

The eight patients who previously had reported favorable effects from fava bean ingestion agreed to
participate in our trial. They were asked to ingest one standard portion (approximately 250 grams or
9 ounces ) of cooked fava bean at least twice a day without otherwise altering their dietary habits.
The medical treatment was kept constant. Their predominant problems were disabling motor
fluctuations and dyskinesia, despite appropriate treatment with levodopa combined with other
dopamine drugs. These patients with PD were asked to complete a daily diary recording the times and
durations of "on" and "off" times during the 5-7 days of baseline assessment (without fava bean
supplementation) and again corresponding to the 1-3 months during fava bean administration.

We observed a beneficial effect of fava beans in our patients manifested by strikingly prolonged
"on" time and shortened "off" time. Previously all these patients had been administered higher doses
of levodopa up to 800-1000 mg per day, which failed to optimize their "on" time and resulted in
dyskinesia. We were surprised by the reported magnitude of our patients’ responses given the fact
that previous trials of higher doses of levodopa seemed to provide no further benefit.

These observations are not readily explained by assuming that fava beans are simply a source of
levodopa. For example, one patient was able to experience a sustained response from fava bean meals
ingested on alternate days. This is reminiscent of the "long-duration response" of synthetic
levodopa. Also, surprisingly, another patient experienced decreased dyskinesia with the addition of
fava bean supplementation and reduction of levodopa. This patient had previously failed to respond
satisfactorily to levodopa adjustments which would have accomplished the same result if this was
simply a levodopa effect. A placebo effect may have contributed in this trial but the magnitude of
the reported responses raises the possibility of other mechanisms. For example, the amino acid
milieu generated from broad bean administrations may favor the selective transport of levodopa
across the blood-brain barrier. Alternatively other products derived from fava bean may complement
the antiparkinson effect.

Our patients ingested their broad bean meals garnished with yogurt, which is rich in protein. It is
well known that as a large neutral amino acid, levodopa competes with dietary protein amino acid
breakdown products in crossing the brain-blood barrier: this competition potentially results in
reduced levodopa motor effects. Nonetheless, our patients still experienced a favorable motor
response.

Some of our patients reported trying to cook and eat the dry seeds of fava beans but did not
experience any benefit. Burbano . showed that only the fresh green pods of broad bean were rich in
levodopa content, in contrast to that of dry matter, apparently explaining the observations of our
patients.

Reports from many, but not all, people, document the beneficial effects of fava beans.

There’s a question about how much fava beans to eat. Vered documented that 40 grams of fava beans
(1.5 ounces) is the equivalent of 125 mg of levodopa (approximately the same as one Sinemet 25/100
tablet). Yet the Turkish doctors advocated 250 grams of fava beans (almost 9 ounces) twice a day,
the equivalent of 12 Sinemet (25/100) tablets. The reason for the difference may have to do with
variations in the levodopa content of fava beans, differences in the way the fava beans are
prepared, and other factors we do not yet know. Our own recommendation is to use 3 ounces of fava
beans (110 grams) every other day. In addition to the levodopa content, fava beans contain fiber
which helps with constipation.